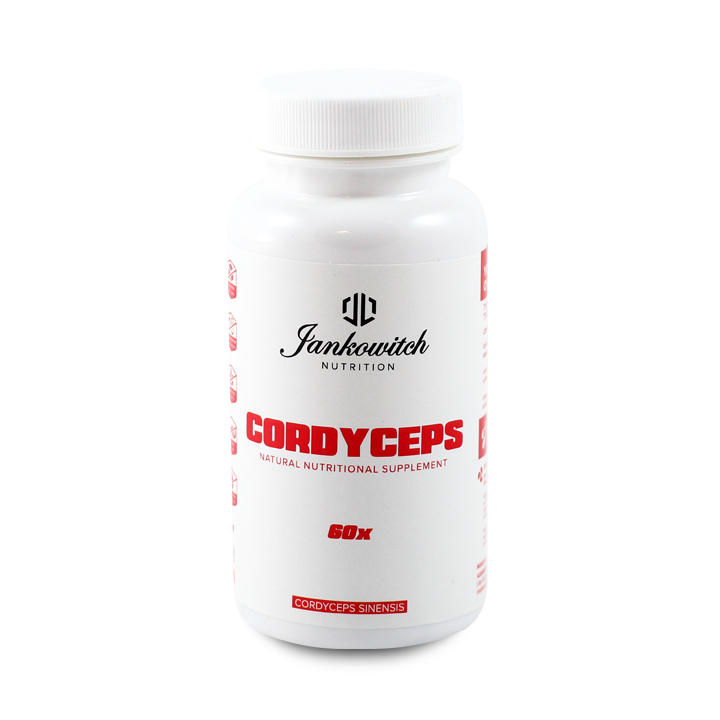 Cordyceps is a particular parasitic fungus that has grown since time immemorial only in the mountainous areas of China and Tibet. For its healing effects, Cordyceps Sinensis has been used for over 1200 years in Chinese medicine. In China, Cordyceps is a traditional medicine and is rated from the viewpoint of healing properties to the same level as Reishi and ginseng.

So what are its effects?

Cordyceps Sinensis mushroom is used in China for the same cases like western medicine uses drugs of the heaviest caliber, such as hormonal corticosteroids. These synthetic corticosteroids, as known, have many adverse side effects and mainly do not cure the cause (only suppress the symptoms) but are often applied for many diseases.

✓ Supports kidney and lung function.
✓ Used in inflammation, asthma, cough, bronchitis.
✓ Generally strengthens the immune system.
✓ Works against viral and bacterial infections, staphylococcus, streptococcus including golden staphylococcus.
✓ In general, it acts as an antitumor, helps to absorb neoplasms such as cysts, myomas.
✓ It acts as an aphrodisiac.
✓ It has strong stimulating effects. Therefore, it is suitable for chronic fatigue in seniors, but also for hard-working people or athletes.
✓ Generally increases energy in the body.

- Cordyceps Sinensis
- Composition: Microcrystalline cellulose, the capsule is made of gelatine and water
- Contains 60 tablets
- Take 1 tablet (500 mg) a day with food 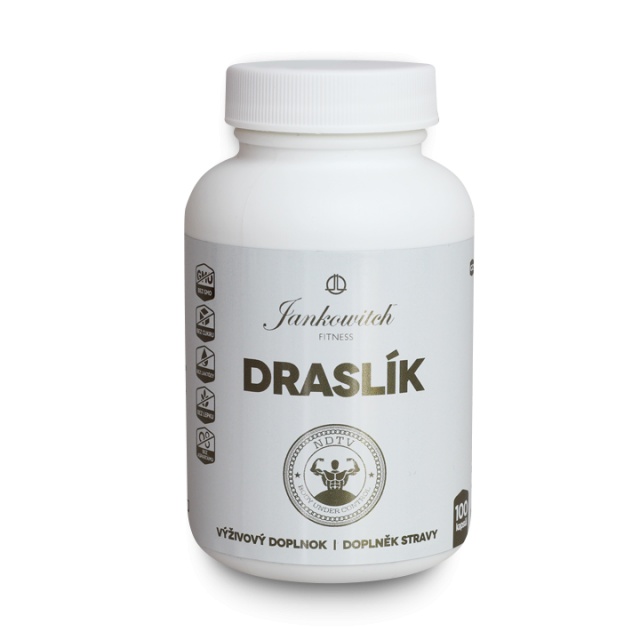 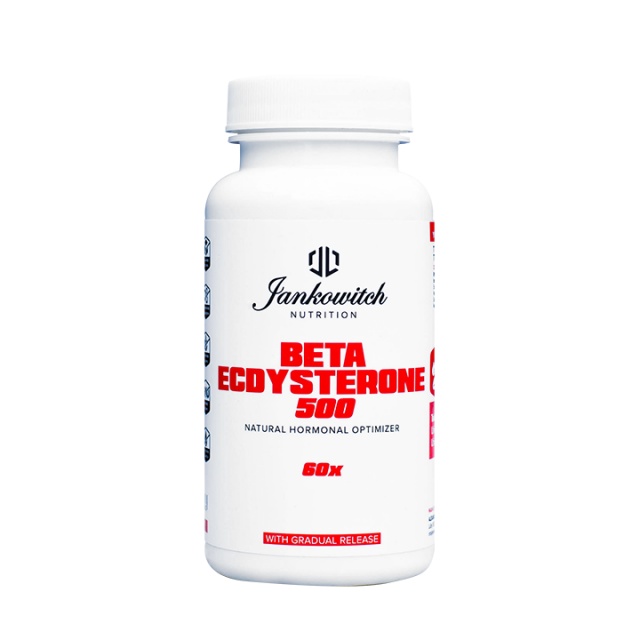 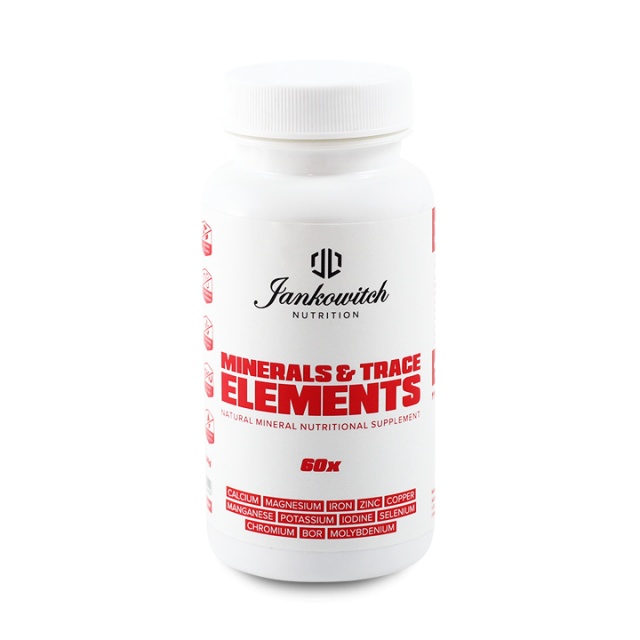