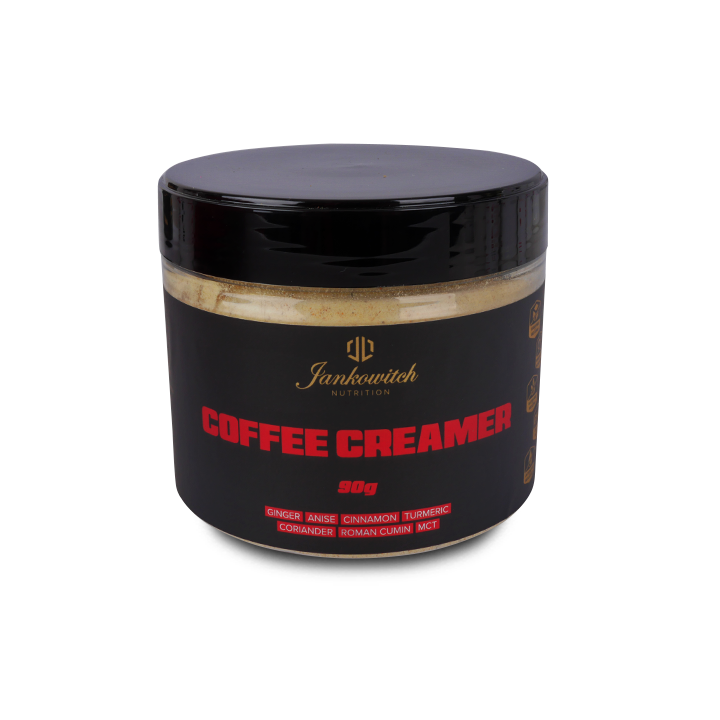 ✓ Helps maintain a hormones level balanced
✓ Improves fat metabolism and body detoxification
✓ Strengthens immune system
✓ Helps to combat digestive disorders
✓ It is anti-inflammatory
Ginger
Ginger is a flowering plant originating in China and has a very long history of use in various forms of traditional and alternative medicine. It is often used to help digestion, reduce nausea and help fight flu and common colds.
Anise
Anise is an herb. Seeds and oil, and less frequently root and leaf, are used to make medicines.
It is used to help with upset stomach, intestinal gas, nasal discharge and as an expectorant to increase cough up of the mucus. Also, as a diuretic to increase urine flow and to stimulate appetite.
In foods, anise is used as a flavoring agent. It has a sweet, aromatic taste that resembles the taste of black licorice. It is usually used in alcohols and liqueurs such as anisette and ouzo. Anise is also used in dairy products, gelatines, meats, sweets, and breath fresheners.
Cinnamon
The health benefits of cinnamon come from the bark of Cinnamomum Verum (Cinnamomum Zeylanicum). This bark contains several particular compounds that are responsible for many health-promoting properties, including cinnamaldehyde, cinnamic acid, and cinnamate. Cinnamon is one of the most useful spices on earth, providing it with antioxidant, anti-inflammatory, anti-diabetic, antimicrobial, enhancing immunity and potentially preventing cancer, and the ability to protect heart disease.
Turmeric
Turmeric (Curcuma longa), the main spice in Indian curry, is probably the most potent plant on the planet to battle and potentially distort disease. Turmeric benefits include so many therapeutic qualities that currently contain more than 10,000 peer-reviewed articles that prove the benefits of turmeric, especially one of its renowned curcumin.
This puts turmeric at the top of the list as one of the most frequently mentioned medicinal herbs in science.
Coriander
Coriander is an annual herb also known as Chinese parsley. When the leaves are used in their fresh form, it is commonly referred to as coriander. Dried seeds are used as cooking spices and to prevent food poisoning.
These seeds not only offer a unique and intriguing flavor profile, but their consumption has also been shown to help blood flow and heart health, as well as calming digestive severe problems. This is because coriander contains a lot of bioactive. It was also shown to help naturally lower cholesterol, blood pressure and blood sugar!
Cumin
Cumin is a very old and ancient type of spice. Mention of this spice is already mentioned in the Old Testament by the prophet Isaiah, who describes the sowing of cumin on the field. Together with turmeric and mustard seed, they form the three most commonly used spices in Ayurveda, the original Indian medicine.
MCT
Medium Chain Triglycerides (MCTs) are simply glycerol and 3 fatty acids with a medium carbon chain length of 6 to 12 carbon atoms. The fatty acids contained in MCT include caprylic acid, capric acid, and lauric acids.

Welcome to the world of adult Dating loveawake.ru 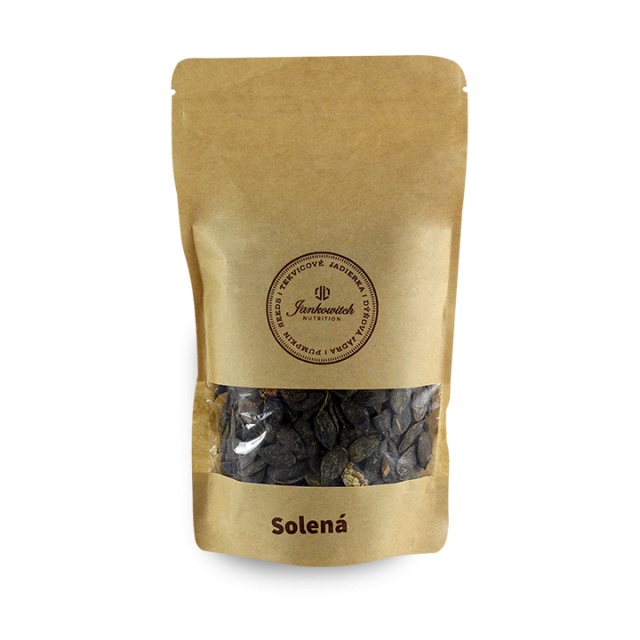 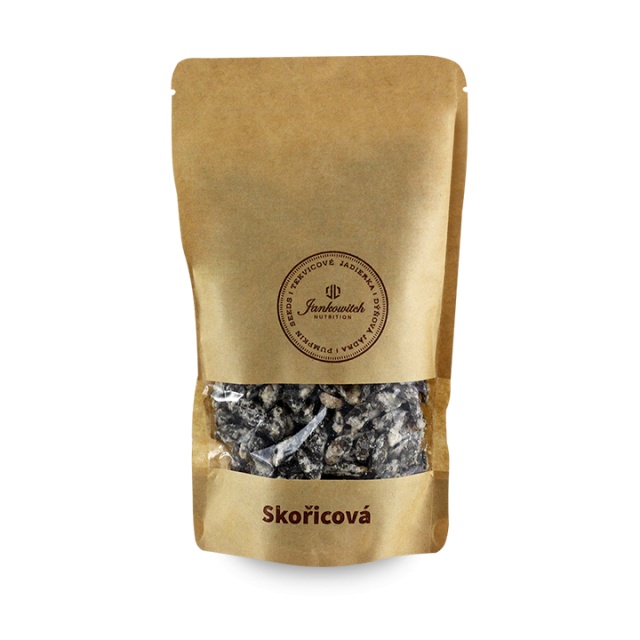 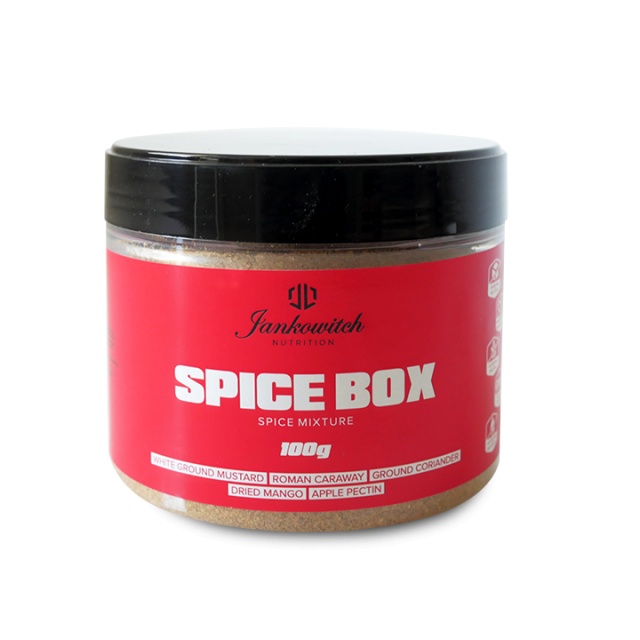